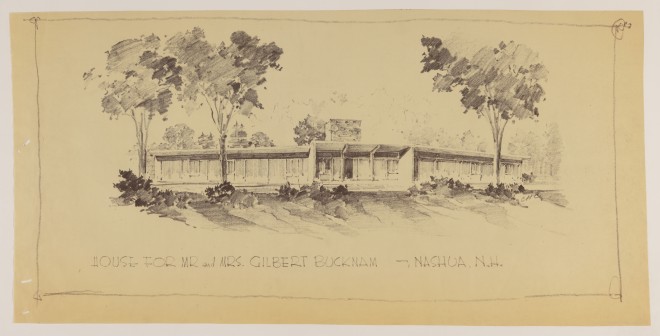 The architectural firm, Royal Barry Wills was known for their beautiful colonial revival architecture found in many homes designed for the upscale suburbs surrounding Boston MA. The Gilbert Bucknam house is among the firm’s few contemporary designs. Of course, the spectacular, natural hillside of 6 plus acres overlooking Cobbett’s Pond in Windham, NH, was a perfect spot for a contemporary. It was designed in 1954. Mr. Bucknam was a prominent Nashua businessman and according to his obituary  “was Comptroller at Improved Machinery Company in Nashua and prior to his retirement in 1991, he owned and was president of New England Steel Fabricators in Milford NH for many years; Past President of Nashua Country Club. He also served as a director of the former Nashua Trust Company.” He had three sons and three daughters. His wife Elizabeth passed away last year at the age of 101. The house itself was a “T’ shaped ranch which sprawled along the top of the hill providing spectacular views of the lake out of  the rows of window-walls. There was a great-room with massive fireplace. Two swept back wings included owners room and bedrooms for the children, Anne, Martha, Rodger, Allen and Richard. The Bucknams purchased the land in 1954 from George and Dorothy Butterfield. The Butterfields had acquired the land from Lillian Andrew which was once part of the Searles estate, Stanton-Harcourt. The Bucknams sold the house to Wayne and Marge Carter on December 22, 1964. Of course today, this is the location of the five homes at Granite Hill. More information and the archives of the architectural  work of Royal Barry Wills Associates can be found at Historic New England. 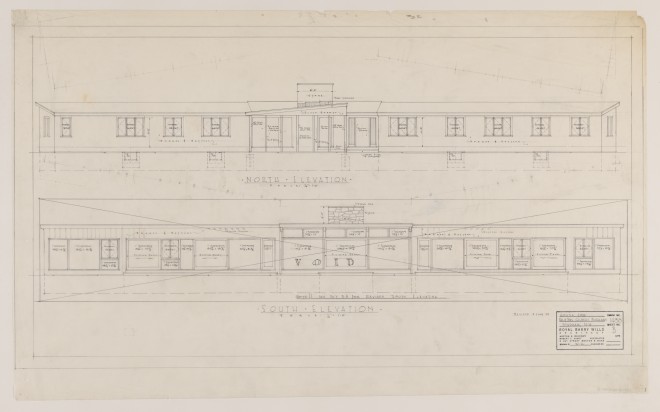 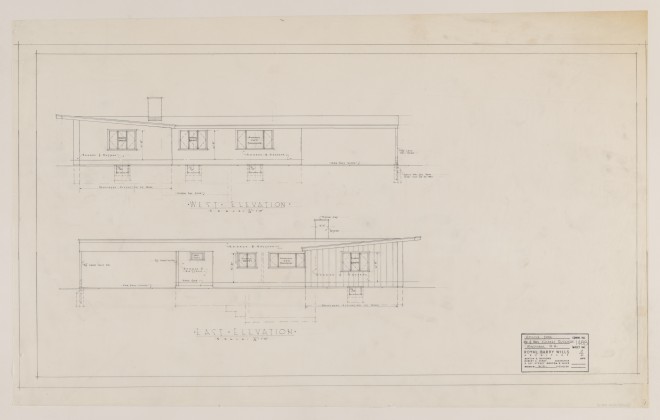 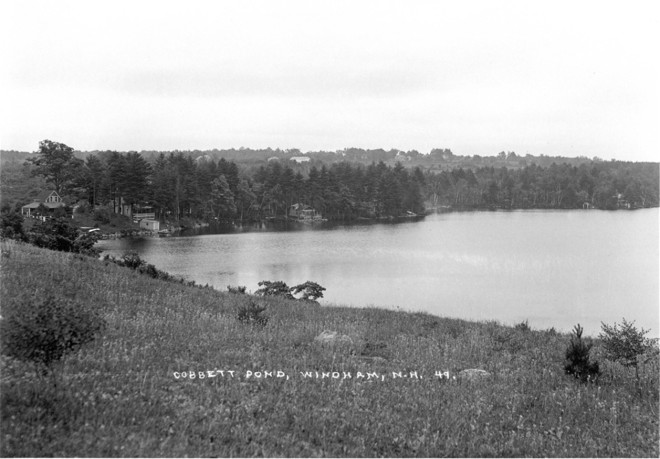 View from the property approximately 50 years prior to the construction of the Bucknam house. 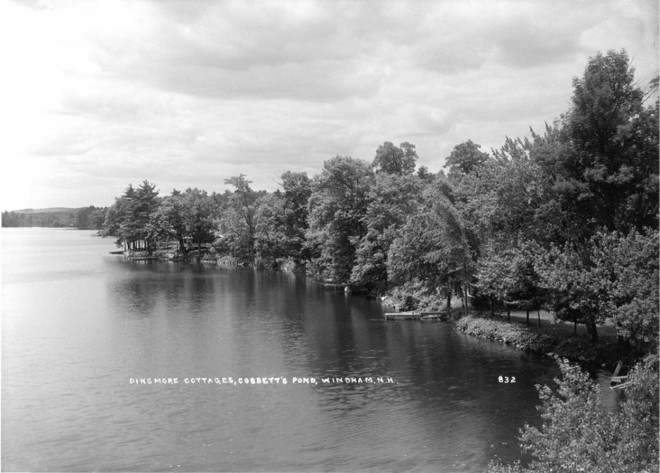 View from the site 50 years before the construction of the Bucknam house when the property was part of Edward Searles’ Stanton Harcourt estate.

For more information at Historic New England about the Bucknam house and the Royal Barry Wills Archives: